Learn how to raise your voice!

Home>participation>cooperation>The defined role of the student 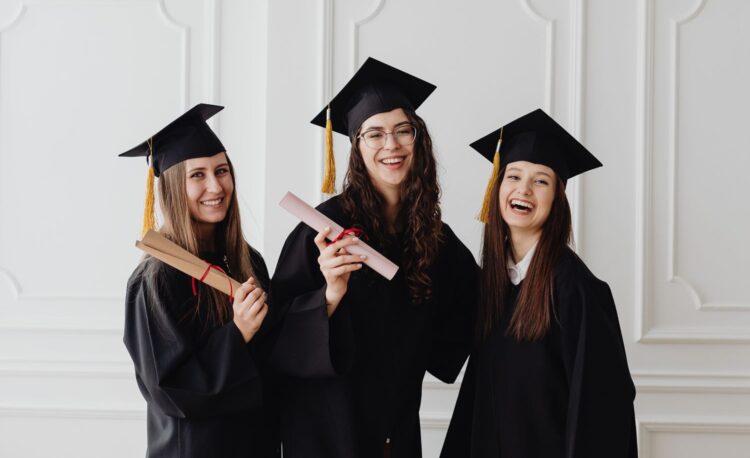 Welcome to unit 1 – The defined role of the student! In this unit you get insight into …

This unit is meant to give you a first insight into the different role models of students as well as an idea of student participation.

The concept of student engagement

Student engagement can be described by means of two different ideological positions:

This model regards students as consumers. Located outside the institution, they ‘purchase’ education. Supporters of this market approach argue that the consumer or student knows best what kind of improvements are needed.

This model regards students as partners in a learning community. They have not only rights but also responsibilities and contribute with their knowledge to the development of their university.

However, if students see themselves as external consumers, like in the market model, this does not necessarily promote cooperation between the institution and the students. Therefore, in this project we put the focus on the development model and commit to the definition of ‘students as partners’.

To clarify your role as a student, let’s have a closer look at the official definition of the European Student Union (ESU):

“A partnership goes far beyond the mere consultation, involvement, or representation of students in decision-making processes. Where a partnership exists, students do not only identify areas that could be enhanced, but they help to identify ways in which that enhancement can be carried out, as well as to help facilitate the implementation process wherever possible.

Above all, a true partnership means that neither party acts unilaterally but rather that there is an active collaboration between the two. Each party must recognise what the other brings to the table and must value that contribution for the cooperation to work

In this way, a partnership can be seen as opposed to a transactional or consumerist relationship. Students actively participate in shaping and co-producing their education, rather than merely receiving it passively. This includes the effort that students put into their learning process in the classroom, but also the work that students are increasingly doing to shape their experience at the course, departmental, institutional and national levels.”

The defined role of students

Students’ roles in respect of the drivers of student engagement

As already mentioned in section “student participation” there are various drivers of student engagement. We use the following key drivers to describe the diversity of student roles:

Higher Education Institution (HEI) as a site of democratic citizenship

One of the main tasks of higher education is to impart a democratic culture to students. The HEI must take responsibility for helping students to become active citizens in democratic societies. Students assume the role of democratic citizens.

Close connections between students and academic staff deepen understanding and knowledge development on both sides of the learning partnership. A precondition for mutual learning is a well-established feedback system. Students assume the role of co-creators in a learning environment.

Higher education is not only about dealing with problems defined in the curricula but also about thinking critically about problems that affect the future of societies. In this context, students assume the role of critical thinkers.

Go back to module roles and cooperation formats

What can you do to become an engaged student? Use this online offer to dive deeper into this topic …