Learn how to raise your voice! 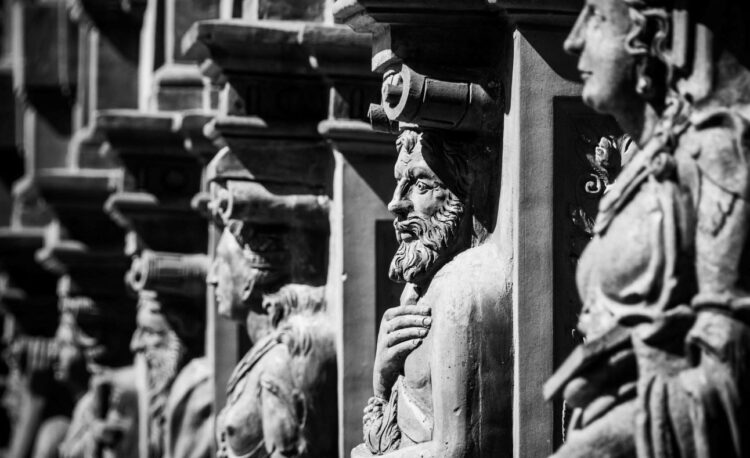 Welcome to Unit 1 – History of student participation! In this unit you will gain insight into …

Student participation in the Bologna process

Student Participation and the Bologna Process: How we can shape the future of higher education

By Matteo Vespa and Anastasia Kreis

Everyone who is involved in higher education, be it as a student or administrator, cannot escape the Bologna Process and all the advances and frustrations it brings. So let’s take a step back and see where it began. The Bologna Process started, not so obviously, in Paris, in 1998, when the Ministers of France, Germany, Italy and the UK signed a common declaration with the intent to create a common framework for Higher Education and invited other countries to join their endeavour. The official beginning of the process took place the following year in Bologna when 29 countries signed the Bologna Declaration.

Learn more about the students’ perspective on the implementation of the Bologna Process.

Go back to module student participation in university governance

What can you do to become an engaged student? Use this online offer to dive deeper into this topic …